Tea can be many things.  It can be routine, ritualistic, calming, thirst quenching.  It can be enjoyed for afternoon tea or to greet visitors. It can be anything you want.

The wide scope of tea however means a wide scope of quality.  As born and bred Sri Lankans, we at Actual Ceylon Tea have lived to confirm the belief that Sri Lankan tea is above and beyond any other.  Our business was born out of a desire to graciously share this top quality tea the way we were raised to do.

Whether you’re enjoying passionfruit high tea or an iced cold strawberry iced tea after a day in the sun, Jones Tea is here for you offering both quantity of flavors and quality of taste. 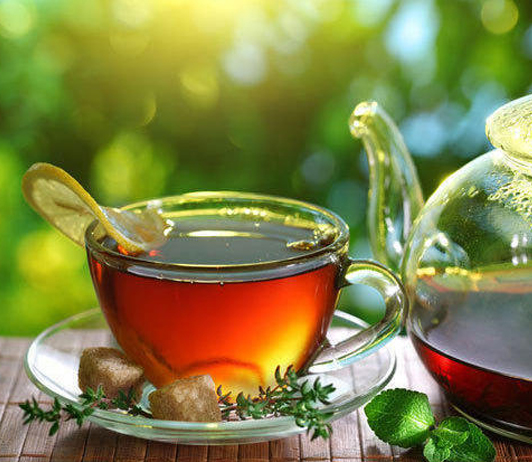 For over a century Sri Lanka (Ceylon) has been recognized the world over for producing the finest tea in the world, with superior flavour and unmatched aroma and taste.

The beginning of the Tea Industry in Sri Lanka (then called Ceylon) is a classic story. The British conquered the last Kingdom of Kandy in 1815, and unified the country under the British flag. Ceylon from the earliest times was geographically located in the center of the traditional trade routes between India, Indonesia, China and other parts of the Far East. Besides the many natural resources the tiny island of Ceylon in the Indian Ocean had to offer, the climatic conditions were considered ideal in the early days for cultivation of Coffee. Many young British pioneers arrived in Ceylon and planted Coffee. The first highland Coffee plantation was established in 1825. By 1845, there were around 25,000 acres (approx: 10,000 hectares) cultivated in coffee. The area under cultivation doubled within a short span of time and by 1869 the coffee industry in Ceylon was booming. However, when the future of the coffee industry seemed assured disaster struck in the form of a fungus, which within a decade drastically reduced the quantities available for export. 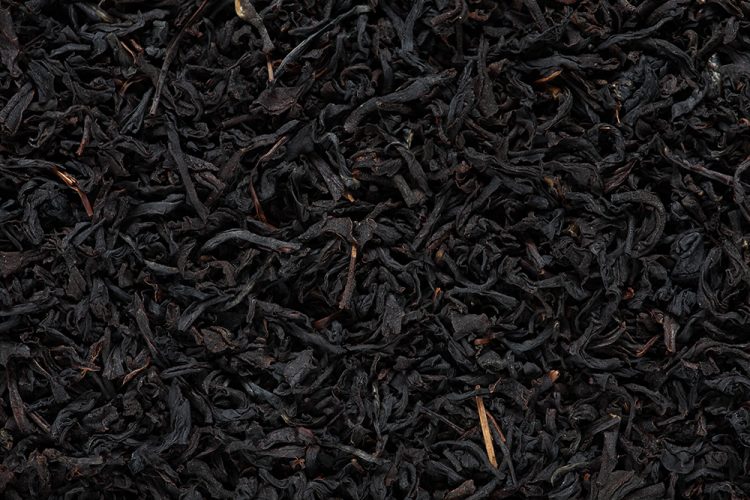 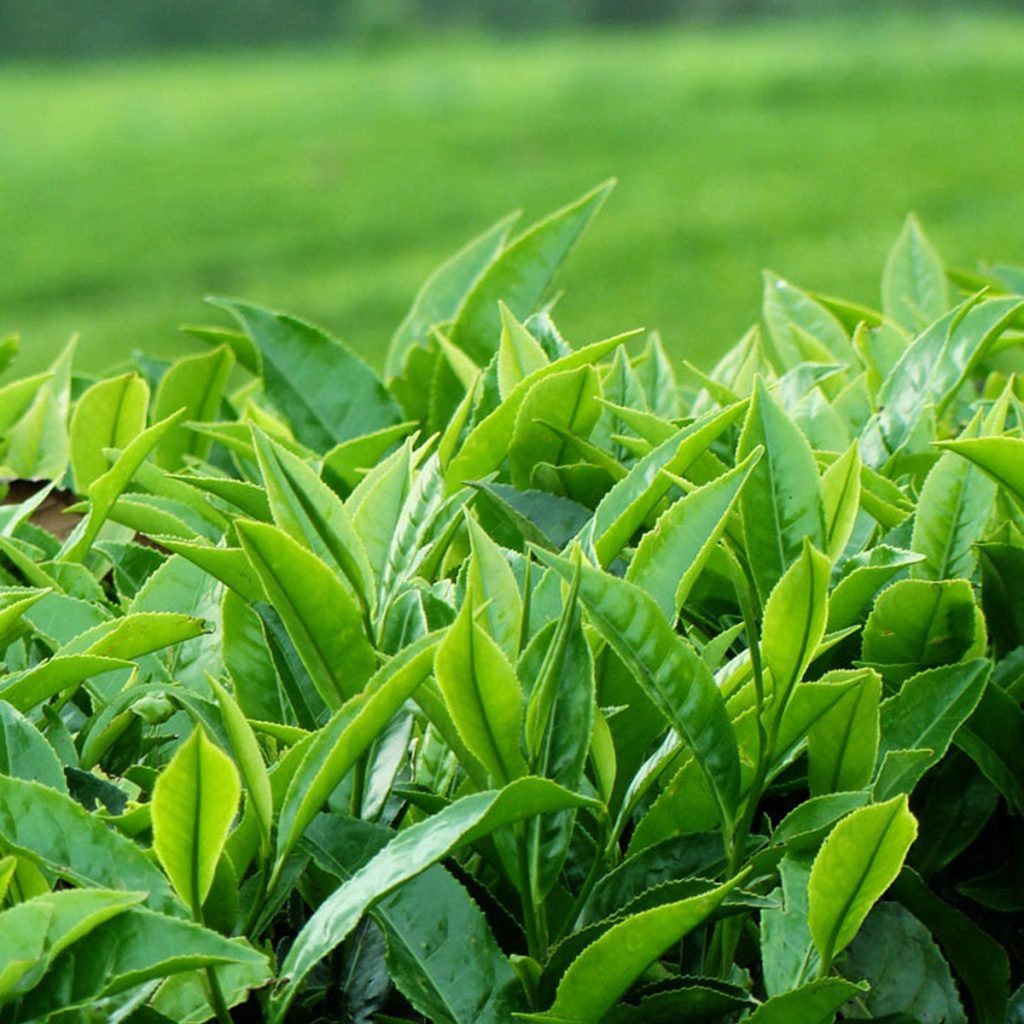 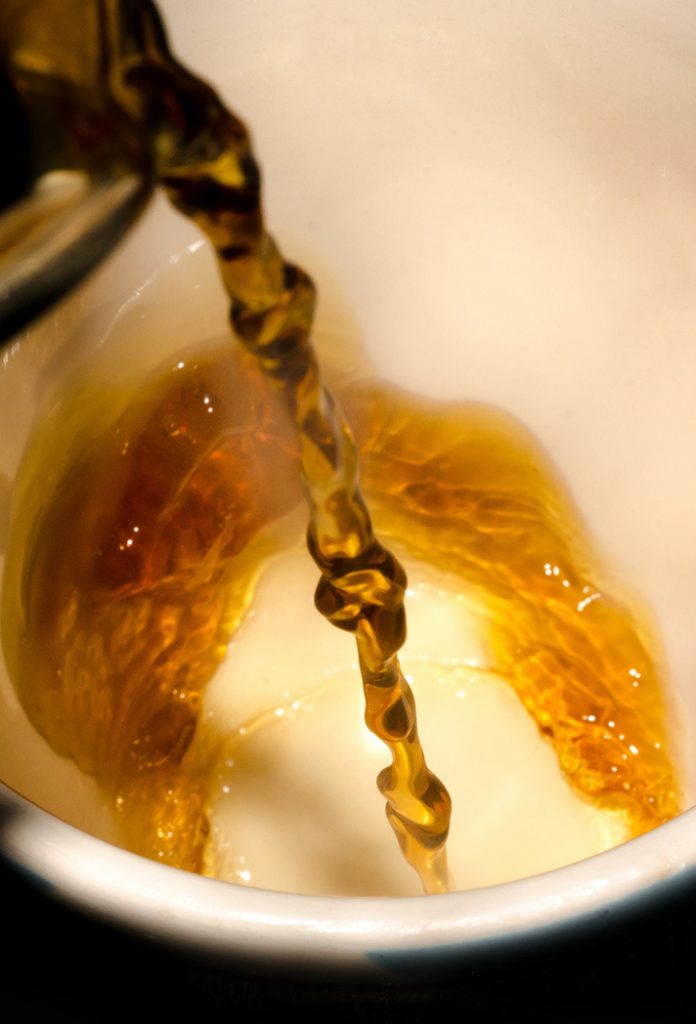 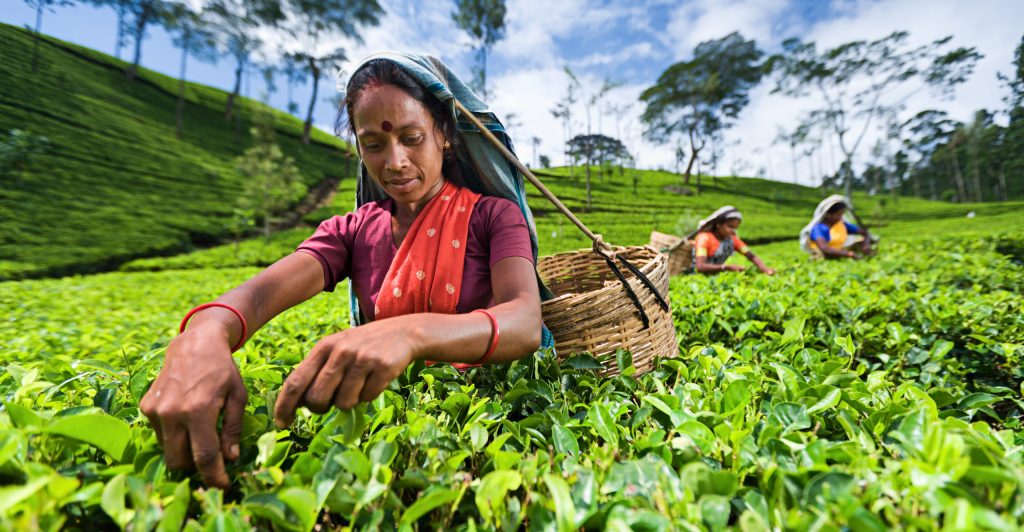 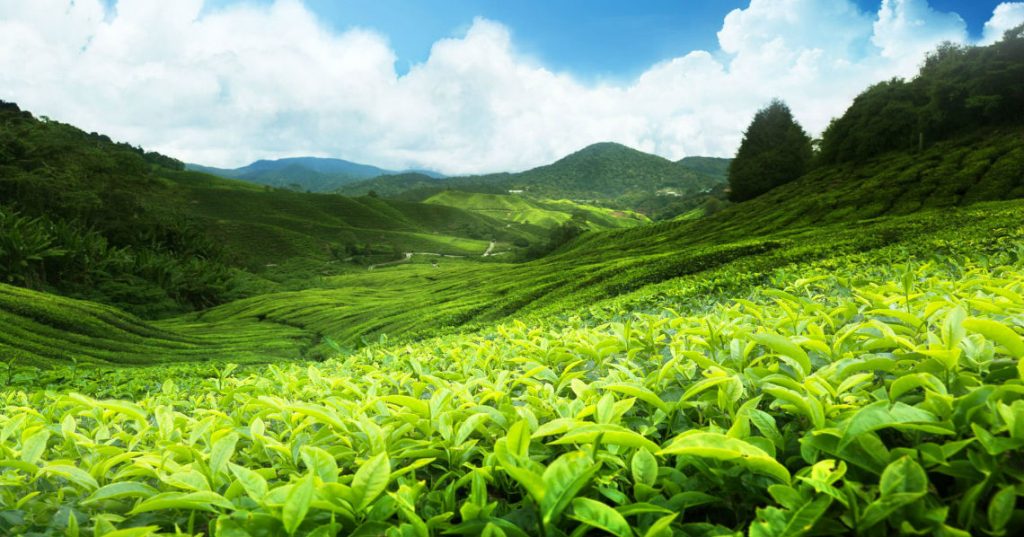 However, prior to the ills which befell the coffee industry, the cultivation of tea was introduced to Ceylon on an experimental basis with 200 Tea plants that were imported from India in 1841 and planted in the hills of Nuwara Eliya. This experimental cultivation of Tea continued for a period of almost three decades until the British planter James Taylor proved that tea could be grown as an alternative crop to coffee in 1867 when he first established a commercially viable tea plantation at Loolecondera Estate, Hewaheta in the district of Kandy. Thus was born the Tea industry of Ceylon.

During these early days, Loolecondera was the center of attraction. It wasn’t long before James Taylor’s neighbours, acquired the skills of cultivating tea from their friend and “guru” and followed his example. Before long, properties surrounding Loolecondera, such as Hope, Rookwood and Mooloya, situated to the east of Loolecondera, and Le Vallon and Stellenberg, to the south, were transformed into tea plantations and were amongst the first tea estates in the island.

By the year 1875, the cultivation of tea in the island was well established and a commercial success. Although the pioneer Ceylon planters had much to learn, they proceeded with undiminished enthusiasm and determination to become part of a rapidly expanding industry, which helped them to recover earlier losses.

The Mercantile sector in Ceylon commenced in the 1840s with the success of the early coffee plantations. Pioneering names in the field of trade in Ceylon were Mackwood, George Stuart, Cargill, J.M.Robertson, and Brodie; all members of the newly formed Ceylon Chamber of Commerce, and was later joined by many others amongst whom was one of the most famous, Sir Thomas Lipton, who brought a new dimension to the tea industry.

With the opening up of the plantation sector in Ceylon better facilities were required for its successful growth. Development of the road network was given priority at the time. The government undertook a massive program of road, rail, and urban development in the plantation areas. The early cart roads carved out through thick vegetation were soon transformed into metalled roads and ultimately supplemented by the construction of the railway.

It has been over two centuries since the first Tea plant was planted in Ceylon, and the vast areas that are now cultivated in Tea demonstrates the success story of this commodity in this tiny island. What started off as a substitute cultivation for Coffee, has now become the backbone of the country’s economy in the modern era, earning over 60 billion Rupees of revenue annually and employing over 15% of the island nation’s population. Ceylon tea is at its best today.